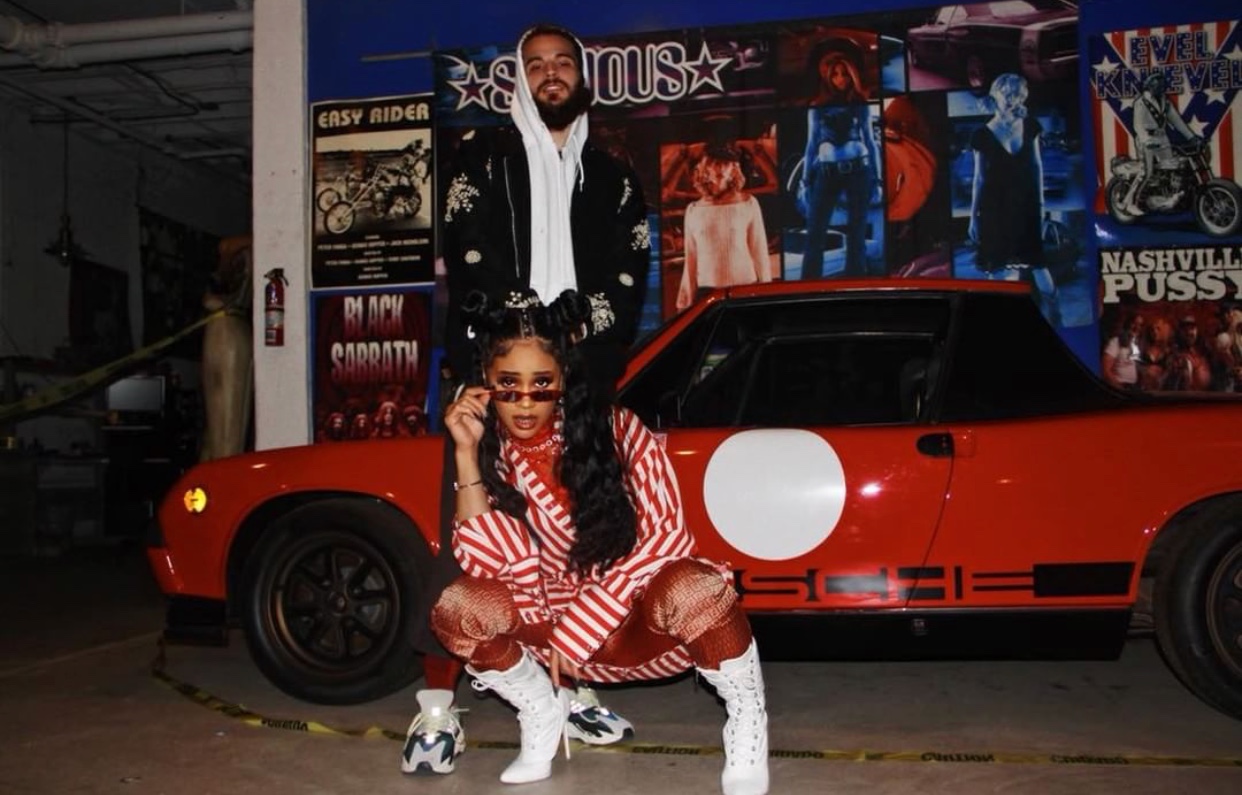 CHAEnewyork is a New York based luxury high-fashion womenswear brand that aims to empower women through attire and seeks to create “YOUNG & WILD CLASSICS," by combining past and present elements. CHAEnewyork is focused on Tailoring based silhouette and luxury high-quality European Men's clothes. CHAEnewyork was founded in 2017 by Carolina Chae Yoo, the creative director, founder and graduate of Parsons the New School for Design with BFA Fashion Design Degree. Born in South Korea, she spent her adolescence in the states until she decided to move to New York for her education and began her career working at luxury brands such as Alexander Wang, Michael Kors collection, Sally Lapointe, and Lie Sang Bong. In 2017, Chae and her brand, CHAEnewyork were selected and won as the Golden Award Winner by A’design Award & Competition in Milan, Italy and nominated and selected as one of the most innovative Korean Global Fashion Designers by renowned Korean Media, Chosun. In 2018, Chae was ranked among the top 10 designers who competed in the apparel design awards hosted by the A’Design award & Competition and DAC in the last 9 years. CHAEnewyork has showcased its collections in Milan at the MOOD-Museum of Outstanding Design, New York Fashion Week and Vancouver Fashion Week. The brand continues to present its seasonal collections on global stages while utilizing New York as its home base.

For Business / stylist, celebrity inquiry, please contact to via info@chaeyoonyoo.com . We will reach back to you in 24hours. Thank you.